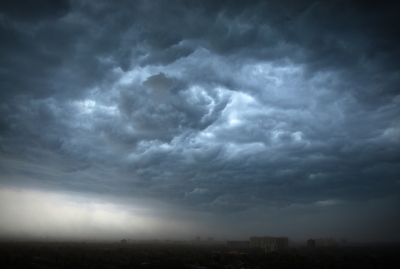 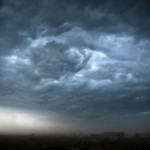 As I arise each day, I am saddened and troubled as I briefly capture the news media highlights coverage of various events which place a logistic bookmark to locations where they repeatedly occur. We are seeing distinct patterns that these locations are the top deadliest cities of America.

When people hear of these events, they often find some comfort in saying that they were spared because it didn’t happen in their area. Nevertheless it does effect someone that is family or someone that we know or we are acquainted with.

I will share with you an overview of what some considered to be the top deadliest cities in America, but keep in mind these similar events could and are happening in your town or somewhere close to you.

Let’s begin from the bottom to the top as reported by a recent publication…..

Three areas of interest has earned this city its ranking. It has been recognized as having the highest crime rate of any city in the U.S.

It has been plagued with repeated tornado touch downs, on an average of (8) every (10) years in Shelby County of Memphis.

It  lies on a fault line that last erupted in the early 1800’s that extended out 200 miles from its center. That earthquake was so powerful that it reversed the flow of the mighty Mississippi River. Some say another quake is eminent in the future.

Hurricanes that cause major devastation and the loss of  lives, also releasing radioactive presence in the city’s water supply which was first detected in 1996 by the EPA.

Powerful earthquakes have registered in this area. The highest recorded at 9.0 in the 1700’s. An earthquake of this magnitude was the same level that devastated Japan. This area has experienced (4) large earthquakes in the last 100 years. 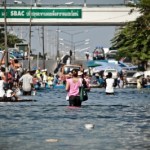 The devastation of Hurricane Katrina in 2010 submerging the greater percentage of this city under water. Several lives were lost and  also  the aftermath of major outbreaks of crime running wild throughout the city. This city is great but still rebuilding.

Notably known  for high terrorist activity. This city also lies on two fault lines that merge at a point in the proximity of an ever present  nuclear power plant. An earthquake in this area would produce major damages.

Multiple chemical plants. Also noted and recognized as having one of the highest crime rates in this country. 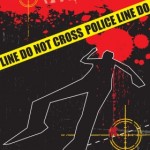 Major hurricane storms have kissed at this city and missed in the most recent 5 years. The F.B.I. undoubtedly has it ranked for crime activity at its highest as well.

A HISTORY of earthquake destruction due to the San Andreas and Hayward fault lines that have crippled this city and the loss of several lives. Scientist are monitoring their activity of what could be its next major awakening.

The presence of threatening earthquakes that could stem from the Oakland area.  The general population in this city and its surrounding counties would definitely be threaten in loss in the event of a repeated occurrence . This city also has the history of uncontrollable outbreaks of rioting when events take place. 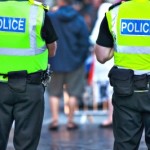 Unprecedented tornado outbreaks of the past and present costing billions of dollars in damages.

The highest ranking of  violent assault crimes reported of any major city in the United States of America.

This article  of the top deadliest cities in America is not to induce fear. It is not intended to project any negativity about the other greatness within these cities. It  is only an article that should induce awareness for people. To be conscious of the possibility of threats when you visit or pass through, and most importantly PRAY for the people that LIVE  THERE.